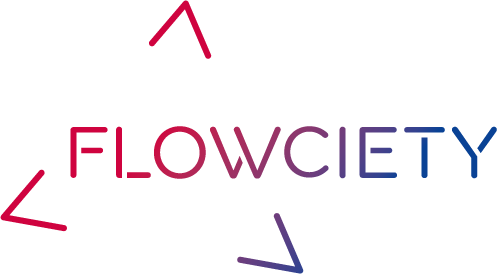 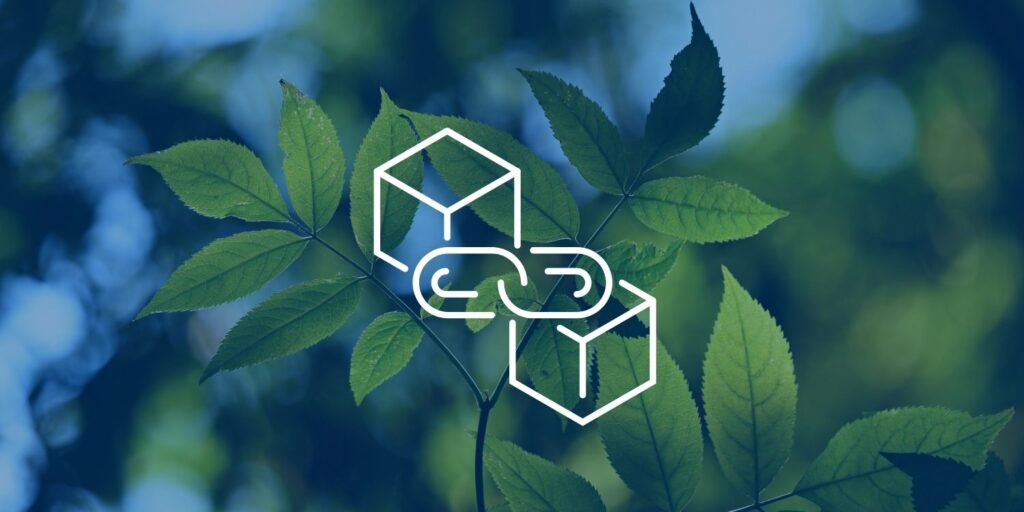 Why you should not believe every headline

We’ll start with a little digression on the function of blockchains. As the name suggests, a blockchain consists of several blocks that contain different information. Among them, the data to be transferred, such as transaction data, 2 hashes and a nonce. Hash? Nonce? What is it? The hash is like an individual fingerprint of the block, and the second hash contains the fingerprint of the previous block (this is how the chain is gradually created). The nonce is a random number, suitably generated by miners. In the case of the Bitcoin, the process of the miners is called “Proof-Of-Work”, where highly complex tasks must be solved in order to add new blocks.

Bitcoin, which is based on the blockchain, is often criticized due to its high energy consumption and the additional electrical waste it generates. The Bitcoin network alone consumes as much electricity annually as small to medium-sized states.

So is the added value of the blockchain not at all in proportion to the benefits?

Is the high energy consumption coming from the blockchain?

No. When you talk about the high energy consumption, you talk about the consensus processes. With Bitcoin, that’s what it is, proof-of-work. But that’s not the only way to verify transactions and add new blocks: The Proof of Stake, Proof of Activity, Proof of Capacity or Practical Byzanthine Fault Tolerance, are just a few.

A much better alternative to the “first generation” Proof of Work is the Proof of Stake process. Here, it is not miners but stakers who validate the process. Stakers have to hand over Ether deposits, which are temporarily blocked by the network. Validators who work well are rewarded by returns, and validators who are inactive or perform malicious actions are punished by the algorithm (slashing) and lose their Ether stake. This process has allowed Ethereum to save an estimated 99.95% of energy.

So why should blockchains continue to be promoted?

First of all, it is important to mention that blockchains can now be made a lot more sustainable. The new methods are not at a disadvantage to the older ones and thus have the same performance. Blockchains have enormous potential for environmental and climate protection. A study by the Wuppertal Institute for Climate, Environment and Energy shows useful fields of application for blockchain, the study recommends the use of blockchain, especially, in these 3 areas: 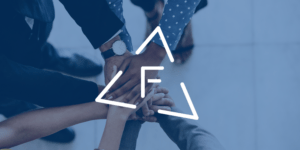 From the PDF triangle to your business processes It’s official. Finally we are able to offer you flowcietyNext Generation: Glu:on. In the past few months 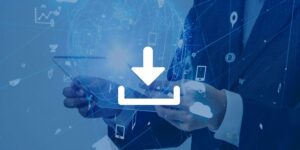 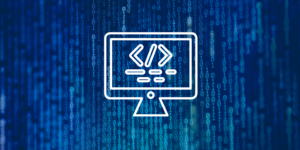 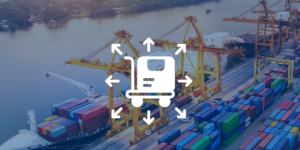 The supply chain law and why you can make a profit from multiple hardships The Supply Chain Act is here, and it’s been a long

In particle physics, gluons are elementary particles responsible for attracting protons and neutrons in an atomic nucleus.

Like particles at the subatomic level, Glu:on helps companies build a strong bond with their partners.